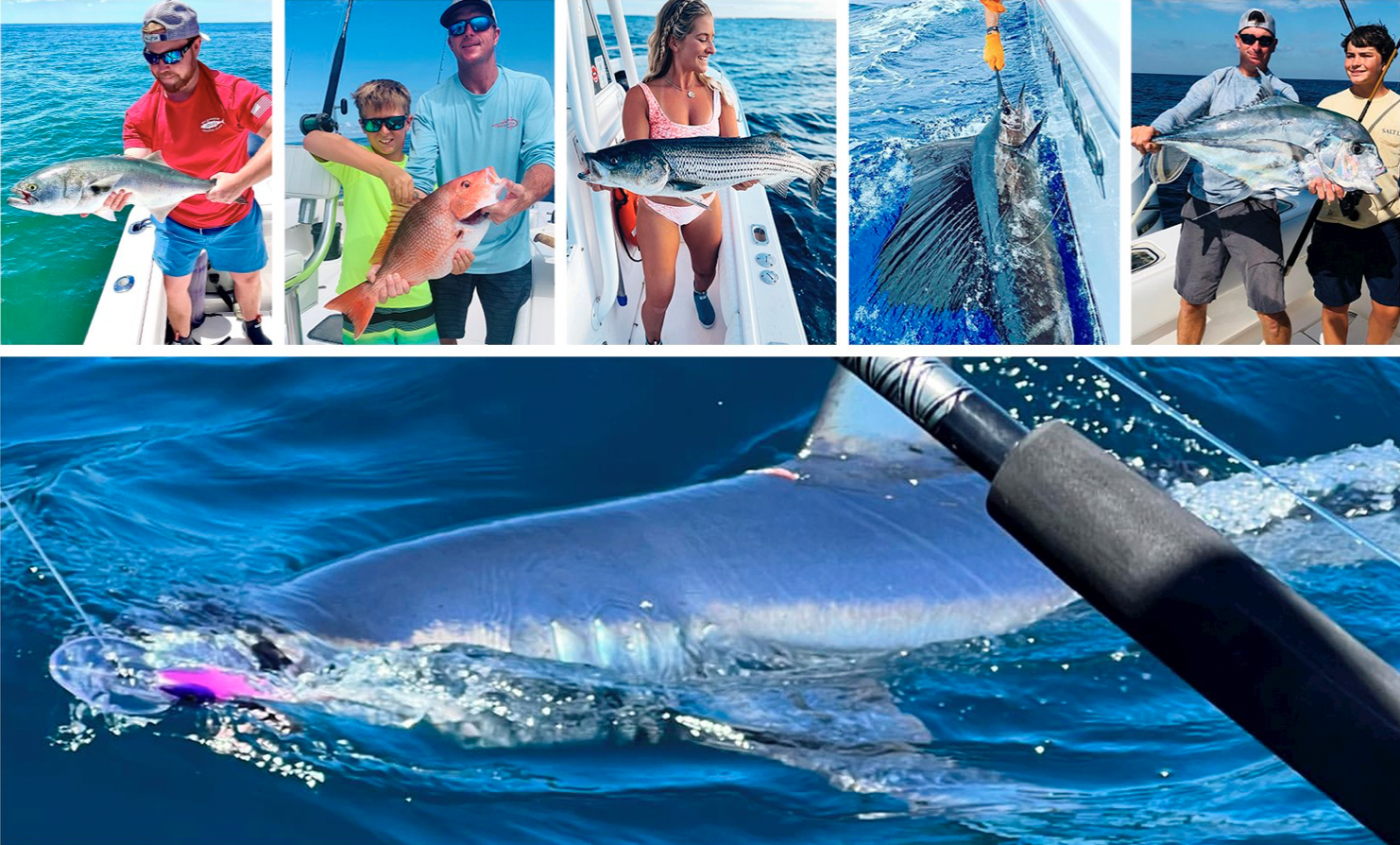 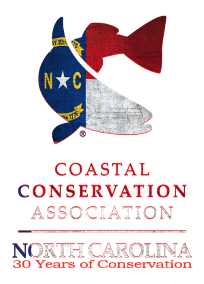 Regulator invites owners and anglers from the Atlantic to the Gulf Coast to fish with us to benefit the CCANC and the conservation of our marine resources.

This tournament is all about variety…the more species you catch, the further you advance, with great prizes at every level!

Every species caught gives you one point, with extra points for buckets of trash retrieved from our waterways, and tiebreaker points based on the creativity of your fishing photos & videos!

Here’s how to enter…

Atlantic Coast to the Gulf Coast

Rules and RegulationsClick to Read